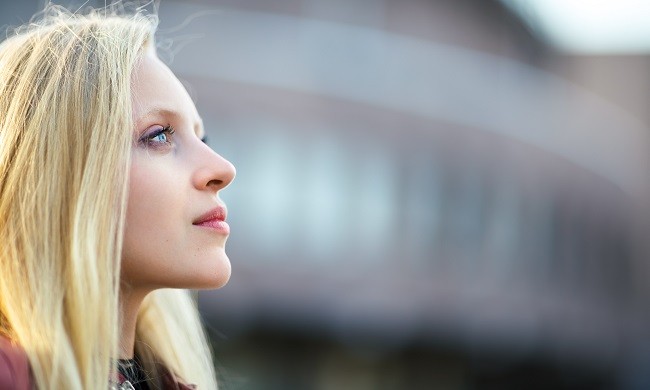 ”I was in a domestic abuse relationship for two and a half years. During that relationship I experienced controlling and coercive behaviour from my partner at the time. On one occasion he physically attacked me. I ended the relationship on many occasions, but every time I went back to him. I missed him, and he promised me he would change.

”When we had broken up, I went for a night out with my friend, that night I met a guy who ended up raping me. I immediately called the police and he was arrested. I attended the SARC (Sexual Assault Referral Centre) where the Crisis Workers supported me. The Crisis Worker referred me to an ISVA (Independent Sexual Violence Advisor) and I was appointed a SOLO (Sexual Offence Liaison Officer).

”Just after this happened my ex-partner got back in touch and due to feeling vulnerable, I went back to him again. I told my SOLO and told her what I was and currently experiencing with him. We had a long chat and she carried out a DASH risk assessment. I didn’t really understand what it was at the time. My SOLO made a referral to the domestic abuse service at First Light (Safer Futures service) who then called me back. The person on the helpline supported me on several occasions when I needed help and advice. The words from the person I spoke to on that first call still sticks in my head to this day ‘’It’s not your fault’’.

”Whilst the police investigation continued into the rape over the following months, I was supported by my ISVA. It was her who suggested I would be good at helping and supporting others. I contacted Kate from First Light who is the volunteer co-ordinator for the helpline and asked her if I could apply to volunteer. Because I had so recently been involved in a domestic abuse relationship Kate explained that I would need to wait a little while, but she would keep in touch*. I kept in contact with Kate and eventually my year was up! I was given a start date for the volunteer training in May.

”The training was brilliant, I learnt so much. Yes of course it triggered incidents from my past, but I was surrounded and supported by people that understood. One of the first questions I was asked was ‘Why are you here?’, the only way I could explain it was that I wanted to be someone’s brick, how that person on the helpline was a brick for me back then. I see the person on the helpline being my ‘brick’ in the road to my recovery.

”So, I am now volunteering helping people on the helpline at First Light. My journey has been incredibly hard, but I have felt so supported by First Light and now I’m part of the team!’’